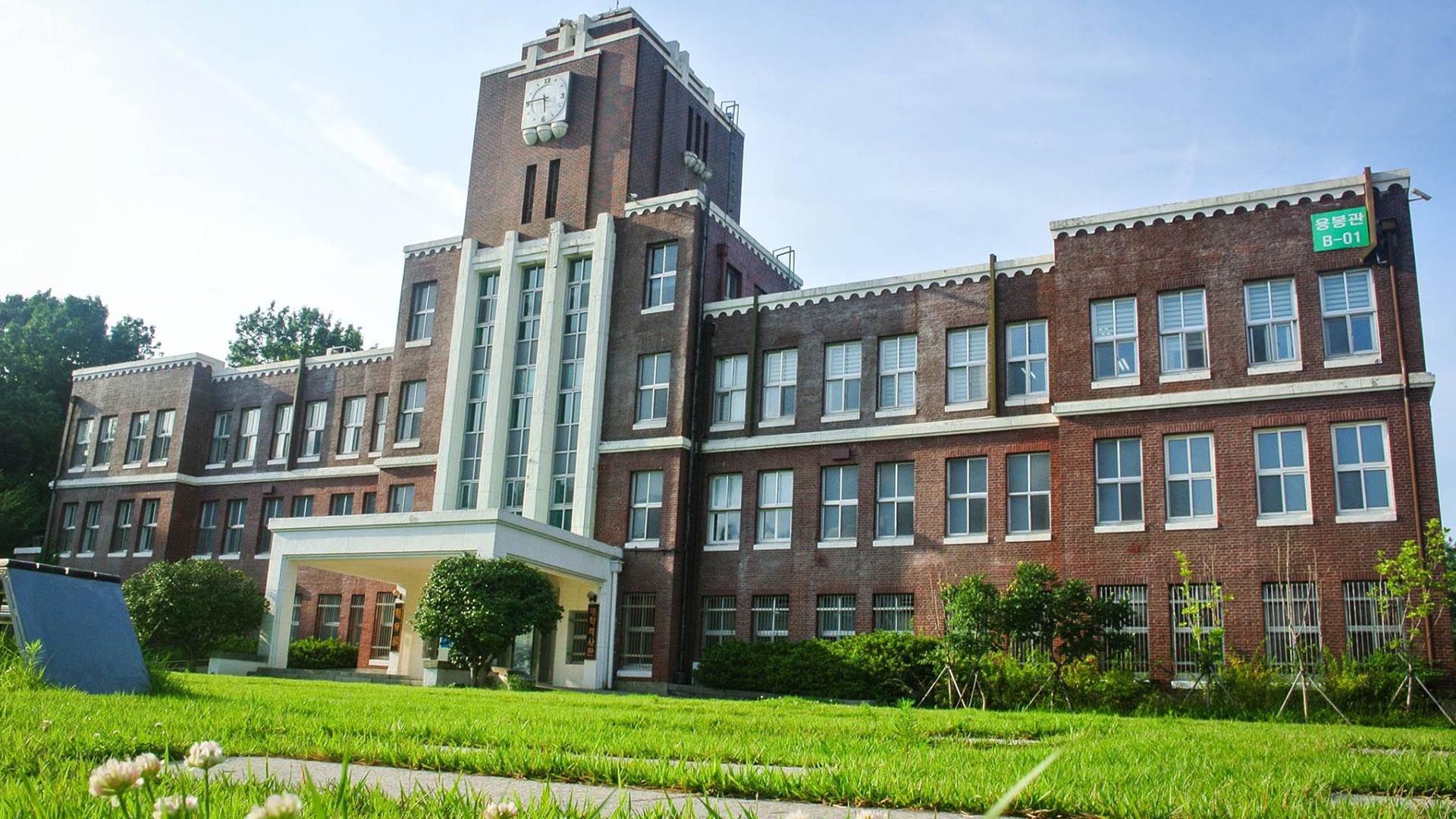 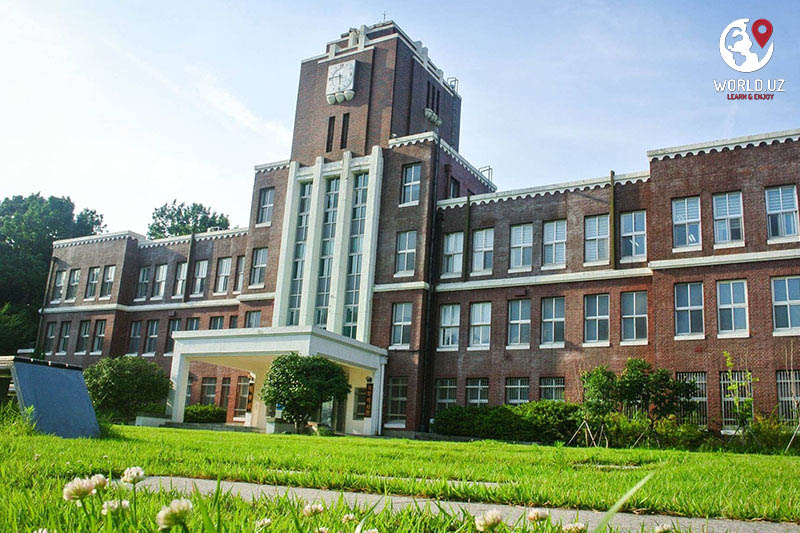 Chonnam National University students took part in several demonstrations between the 1950s and the country’s first free democratic elections in 1987. Having drawn comparisons with Tiananmen Square, the best-known is 1980’s student-led uprising against the military dictatorship outside the university’s gates.

Hundreds of people were killed as paratroopers opened fire, but, with the government’s response largely seen as excessive, public support for democracy increased. Many students had marched alongside their lecturers to protest against a military coup. Some see Gwangju and CNU as symbols of democracy and human rights to this day.

In 2006, a merger with Yeosu University saw an integrated institution formed, with Yeosu’s becoming a satellite campus to the south east of the main campus of CNU, which grew to 40 departments in 17 colleges. Yeosu, in the far South, is a coastal city that consists of the Yeosu peninsula and more than 300 islands

The design of Chonnam National University's official emblem was the result of a campus wide competition held in 1955. The winning entry was submitted by Mr. Suh Sang-hak, a junior in the Department of Korean Literature.

The admission process for international students is pretty straightforward in Chonnam National University. If you want to access the admission guides, visit Undergraduate and Graduate Admissions. These admission guides have all the information that you will need in applying to this university including application forms and required materials.

Accommodation: at Campus in university, shared with international student in the same gender

What can we do for you, so that you can start studying at Chonnam National University in South Korea? 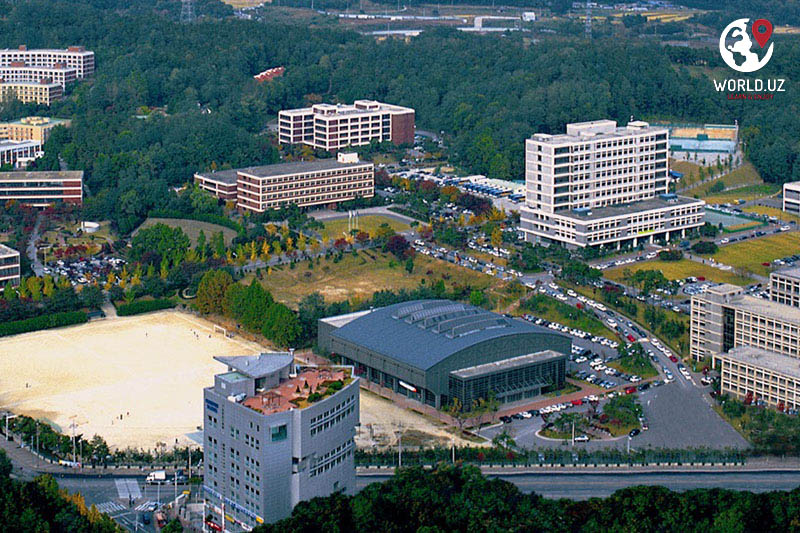 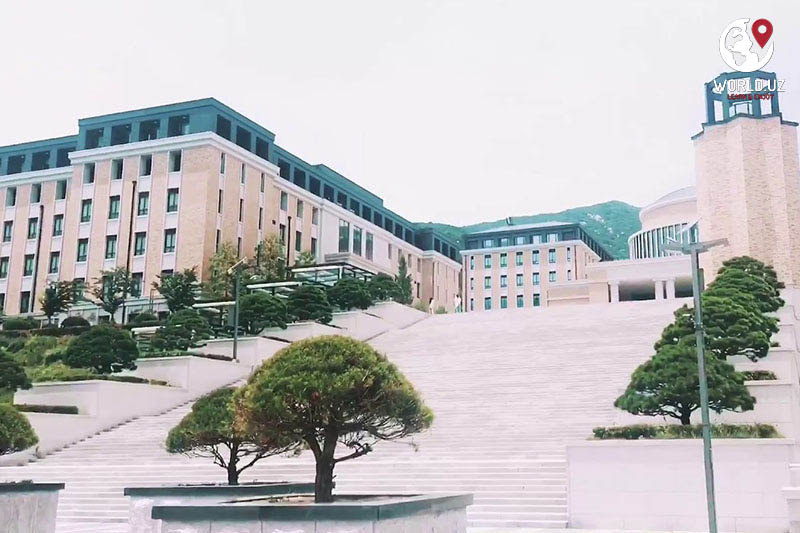 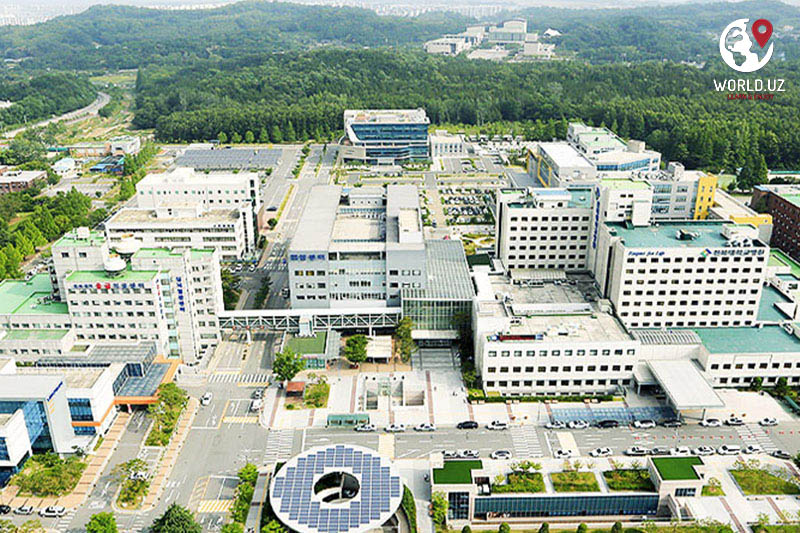 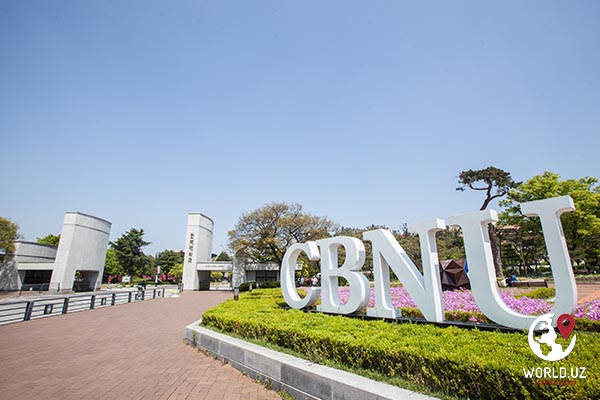 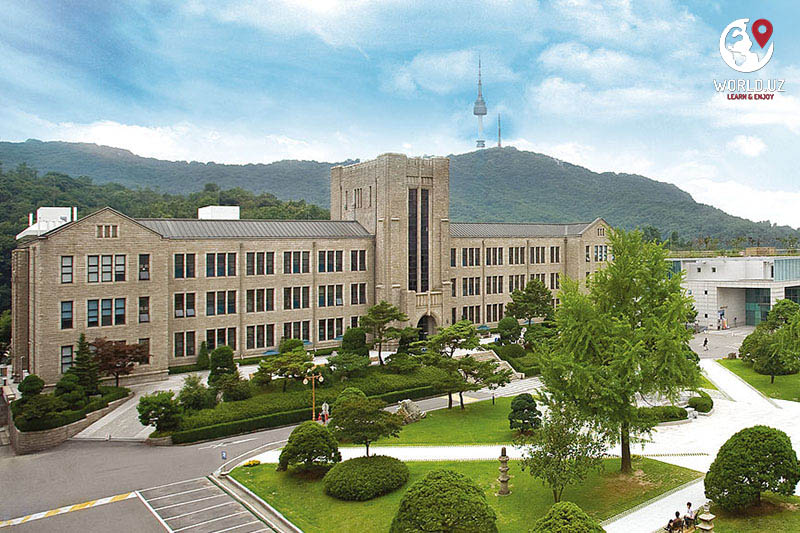 16237
TOP: 0
Chungnam University
A public university in South Korea, CNU is one of the ten Flagship Korean National Universities. It is in the year 1952 that Chungnam National University was founded. Their motto is “Creativity, Development, and Service to the Community”