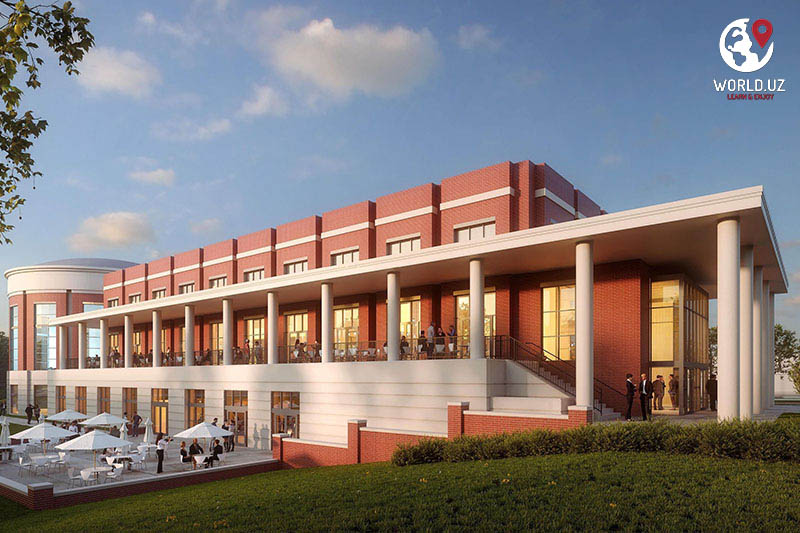 Lipscomb University is a private liberal arts university in Nashville, Tennessee. The campus is located in the Green Hills neighborhood of Nashville, between Belmont Boulevard to the west and Granny White Pike on the east. Student enrollment for the fall 2016 semester was 4,632, which included 2,986 undergraduate students and 1,646 graduate students.

It also maintains two satellite locations called "Spark," in the Cool Springs area of Franklin, Tennessee and in Downtown Nashville to serve the business community.

The center of the university, known as Bison Square, is located between the Bennett Campus Center and the Willard Collins Alumni Auditorium. The south side of the Bennett Campus Center was converted from a single upstairs and downstairs entry into an amphitheater-style seating area and entryway, as well as having an entirely renovated interior with redesigned seating and lighting that create a more welcoming atmosphere. A full-service Starbucks store has also opened inside the campus center, complete with its own separate entry on both the interior and exterior of the building. The bricked square is traditionally used during warm weather as the location for devotionals, concerts, and other campus activities.

Attached to Alumni Auditorium is the A. M. Burton Health Sciences Center. The Burton building was fully renovated to house the College of Pharmacy. The entire renovation of the building received LEED Gold certification. On the southeast corner of Burton, is the music wing, the McMeen Music Center. It has a large rehearsal room for music ensembles on the main level, with music offices and practice rooms on the lower level.

To the south side of Burton is the Swang Business Center, where business and computing classes are held, along with various other classes.

Other academic buildings include the McFarland Science Building, where science and math classes are held, and the attached Ward Hall, which was fully renovated. The basements of McFarland and Ward now house the majority of the arts-related programs as they await the delayed opening of the new George Shinn Event Center. This will house the College of Entertainment and the Arts.

Lipscomb has announced plans for a new College of Business building and a new performing arts center.

The university has seven residence halls. Women's residences include Elam Hall, Fanning Hall, and Johnson Hall, all of which have a large enclosed courtyard. Men's residences include Sewell Hall, which was renovated in the late 1990s, and the eight-story High Rise, the university's tallest structure. The Village is a co-ed, apartment style housing for upperclassmen. Bison Hall, the newest residence hall, is a hotel-style, co-ed housing option for upperclassmen that also doubles as Bison Inn, a hotel option for visitors to campus.

Men and women are not allowed in dorms belonging to the opposite sex, with a few exceptions: 1) members of both sexes can enter the lobby during certain hours, 2) during moving days, and 3) on "open dorm" occasions; 4) and men are also allowed into the central courtyard of the women's dormitories only when cookouts or other such mixers are being held.

What can we do for you, so that you can start studying at Lipscomb University in USA? 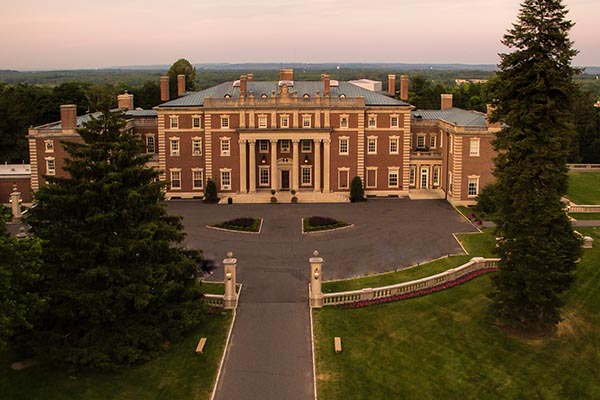 The largest private university in New Jersey, FDU is a not-for-profit, nonsectarian, multicampus institution. Founded in 1942, FDU achieved four-year status in 1948 and approval as a university in 1956. 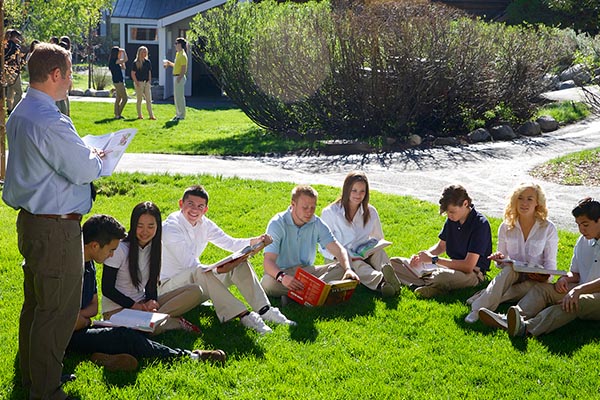 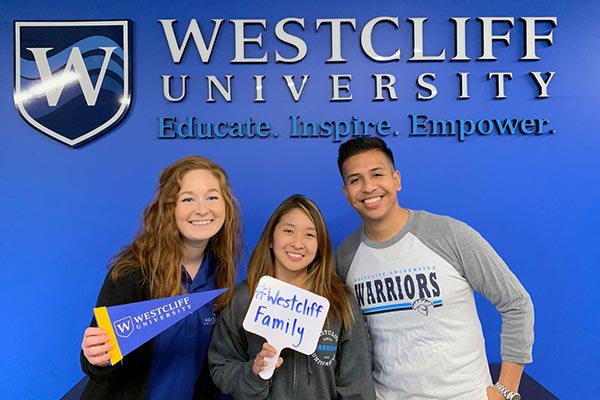 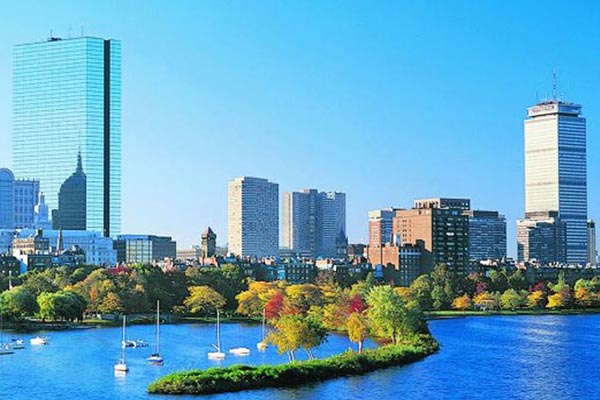 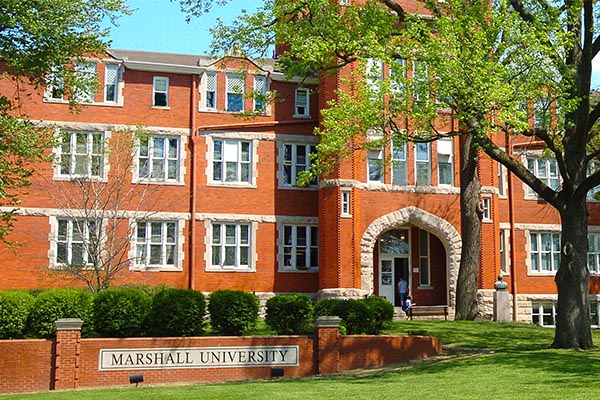 Marshall University is a historic public university located in downtown Huntington with additional campuses and centers in South Charleston, Point Pleasant, Teays Valley and Beckley. It was founded 1837 as Marshall Academy.