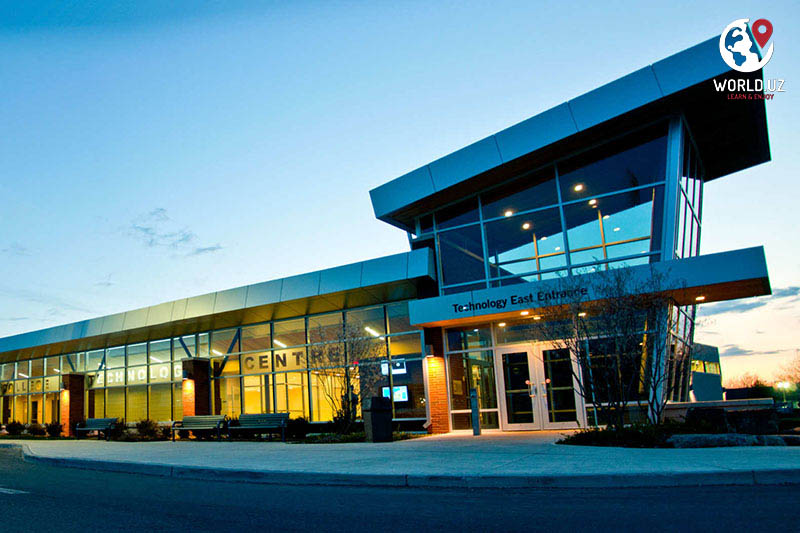 With 9,000 full-time students, including more than 4000 international students from more than 60 countries, the college offers over 100 post-secondary diploma, baccalaureate degrees and advanced level programs. The continuing education division attracts approximately 15,000 registrants to more than 600 courses each year. Niagara College employs 291 faculty, 89 administration staff and 224 support staff and has graduated more than 50,000 students.

University Transfers Niagara College has a number of Joint Programs with the several institutions:

Niagara College has developed many degree completion agreements with universities and colleges in Canada and around the world. Diploma graduates have many opportunities to complete a degree through Niagara College's partnering institutions in Ontario, Alberta, British Columbia and New Brunswick. International university partners can be found in New York State, Michigan, New Hampshire, Australia, United Arab Emirates and Chile.

The college is divided into three campuses where the different departments are placed. They are:

This campus offers a range of services and activities including a fitness and sports centre, student activity centre, open computer labs, campus store, library and cafeteria. The Welland Campus is home to programs in broadcasting, acting for film and television, communications, health and community studies, early childhood education, and policing. The Technology Skill Centre is an addition to this campus as is the Centre for Policing and Community Safety Studies, a product of a partnership between the college and the Niagara Regional Police Service. The Welland Campus consolidates all of the technology programs at one campus. A true "community" campus, the Welland campus is also home to the new Welland YMCA and the Niagara Children's Safety Village.

The Niagara-on-the-Lake Campus, opened in 1998, is located at Glendale Avenue and the Queen Elizabeth Way. The three-storey educational facility, featuring a greenhouse centre, the new Niagara Waters Spa, the Niagara Culinary Institute and its 100-seat dining room and the Niagara College Teaching Winery, is located at the base of the Niagara Escarpment, a World Biosphere Reserve. With more than 1,850 m². (20,000 sq ft.) of greenhouse space, as well as living labs, container and field nursery operations, and onsite greenhouse equipment, students cultivate plants of many varieties year round that are sold to the public and used to beautify the 68-acre (280,000 m2) Campus. In addition to the Niagara College Teaching Winery, the Niagara-on-the-Lake campus has three on-site vineyards and a wine sensory laboratory.

The college is currently establishing a "national centre of excellence" in tourism, hospitality and business innovation in the Kingdom of Saudi Arabia. Programs such as business and management studies, culinary studies and hospitality and tourism studies are offered to male Saudi citizens. A special foundation year studies program is designed to set students up for success by teaching them English communications, entrepreneurship and computer.

The college has joined Project Hero, a scholarship program cofounded by General (Ret'd) Rick Hillier, for the families of fallen Canadian Forces members.

Niagara College operates the radio station CRNC, which broadcasts as an Internet radio stream from the Welland Campus on Woodlawn Road/First Avenue in Welland, Ontario. The station is branded as The Heat, Niagara's New Rock. The station's programming is produced by students in the school's Broadcasting program.

Students taking television production as their major also put on a half-hour, magazine style program called Inside Niagara. The show airs weekly for 10 weeks on TV Cogeco from early February to late April.

What can we do for you, so that you can start studying at Niagara College in Canada? 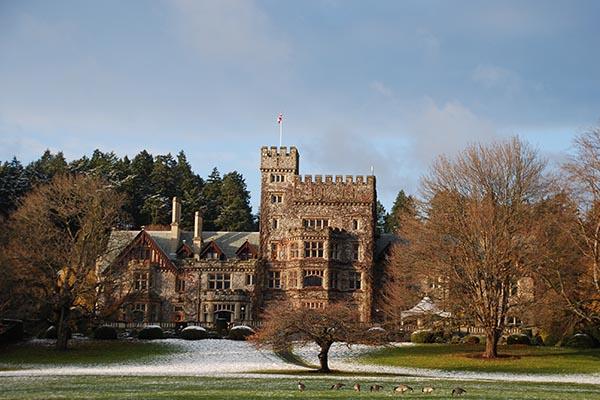 Royal Roads University is a public university with its main campus in Colwood, British Columbia. It is located on the grounds of the former Royal Roads Military College (RRMC) at Hatley Park National Historic Site on Vancouver Island. 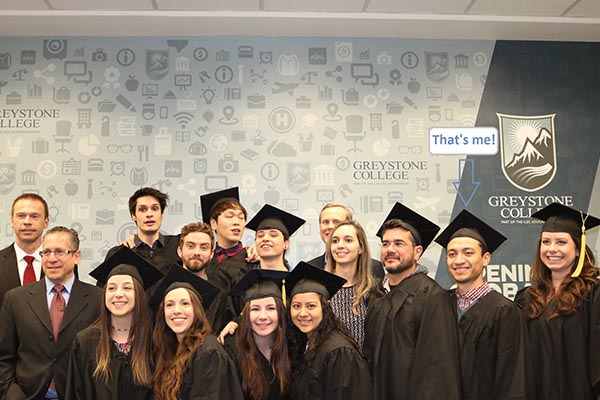 Greystone College is a private vocational school established in 2002 and is proud to deliver premier quality career and vocational training in a stimulating, cross-cultural environment. 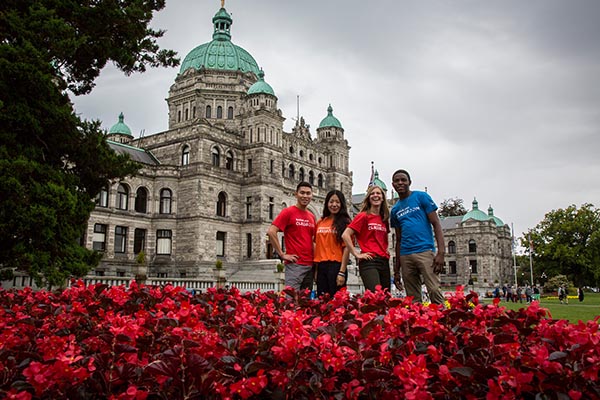 Camosun College is a community college located in Greater Victoria, British Columbia, Canada. The college has two campuses, Lansdowne and Interurban, with a total enrollment of ~20,000 students 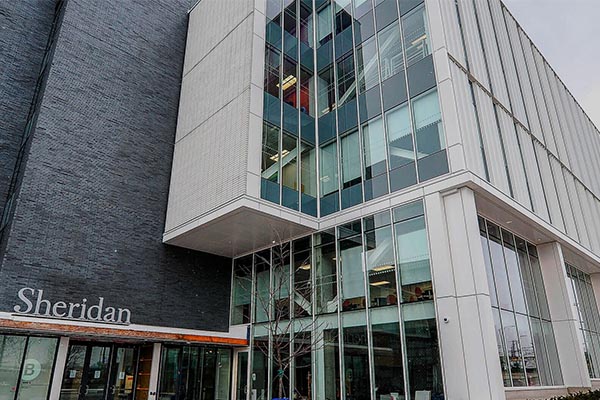 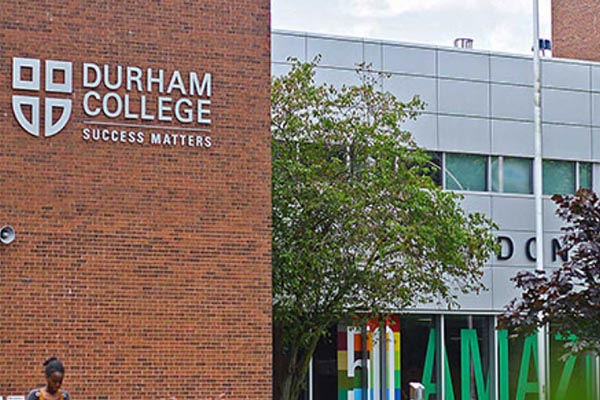 Durham College of Applied Arts and Technology is located in the Durham Region of Ontario, Canada, with a campus co-located with Ontario Tech University in Oshawa, a second campus in Whitby, a learning site in Pickering