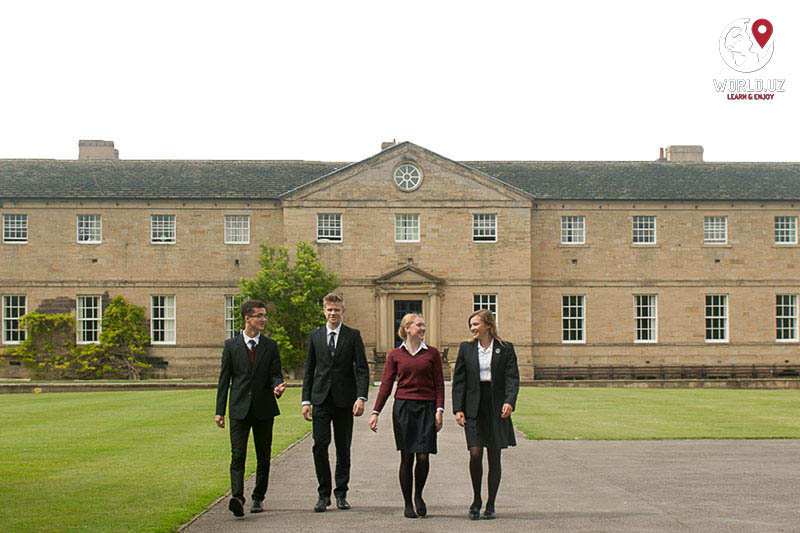 Ackworth School is an independent school located in the village of High Ackworth, near Pontefract, West Yorkshire, England. It is one of eight Quaker Schools in England. The school (or more accurately its Head) is a member of the Headmasters' & Headmistresses' Conference and SHMIS The Head is Anton Maree, who took over at the beginning of the 2014-2015 academic year.The Deputy Head is Jeffrey Swales.

Originally it was a boarding school for Quaker children. Today most of the school's pupils are day pupils. About half of the boarding pupils are from overseas, and are predominantly Asian, although there are increasing numbers of boarders from other countries, particularly Eastern Europe.

Most of today's pupils are not Quakers, but the school retains a strong Quaker ethos and is able to offer means-tested Bursary awards to children from Quaker and non-Quaker families. There is a very short Quaker-style silence at assembly and before meals. Once a week the School meets for a longer Meeting for Worship.

The school has four houses: Woolman, Gurney, Penn and Fothergill. Penn, Gurney and Woolman were all famous Quakers, and John Fothergill was the founder of the school. Every pupil is assigned to one of the four houses at the start of their time at the school for inter-house events, which include sport, music, drama, poetry and art.

Students are also divided for meals according to their houses.

The school has a strong musical tradition. In 1995, a purpose-built music facility was built on the site of one of the old boarding houses, comprising a recital hall with seating for 180, 14 practice rooms, 2 classrooms, a music library and a recording studio.Summer schools are sometimes held there during school holidays.

Boarders live in separate boys' and girls' boarding houses. Until 1997, the school timetable included Saturday morning lessons, leaving Wednesday afternoons free, providing a more-balanced week for boarders. The changing demographic of the school has led to this being phased out.

When students reach the sixth form, they are all allocated a shared or single study in designated areas. There are two study blocks for Lower Sixth (known as the West Wing Studies and the Old Art Block), and two for Upper Sixth (known as the Fothergill Studies and the Old Library). Sixth formers have free periods during which they are encouraged to study. Students must stay within school premises during these free periods.

Each year in the week before October half term is Ackworth's Charity Week. Two charities, one national and one international, are chosen for which the school then raises money through a series of events. Included within these events are cake stalls, auctions, concerts and the sale of doughnuts and hot dogs. One event involves putting sixth formers in stocks and allowing younger students to throw water at them.

One of the most-popular events of Charity Week is the staff/sixth-form entertainment. The sixth form and certain members of staff are encouraged to prepare a series of sketches to entertain younger students. In the middle of the event, a fund-raising activity occurs, where the sixth form raise money from the other students.

On 18 October the school celebrates Founder's Day, the day on which in 1779 the school was founded. The whole school gathers in the Meeting House and sings the Founder's Day Hymn before each year group departs on a day trip, usually a walk.

What can we do for you, so that you can start studying at Ackworth School in England? 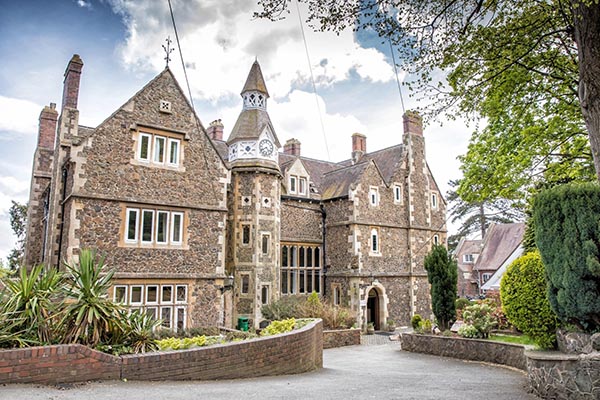 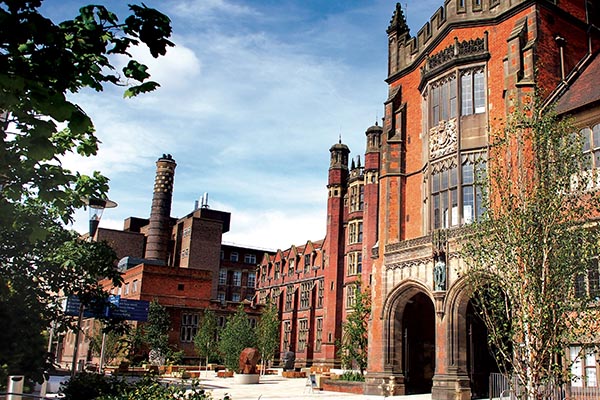 Teaching and research are delivered in 24 academic schools and 40 research institutes and research centres, spread across three Faculties 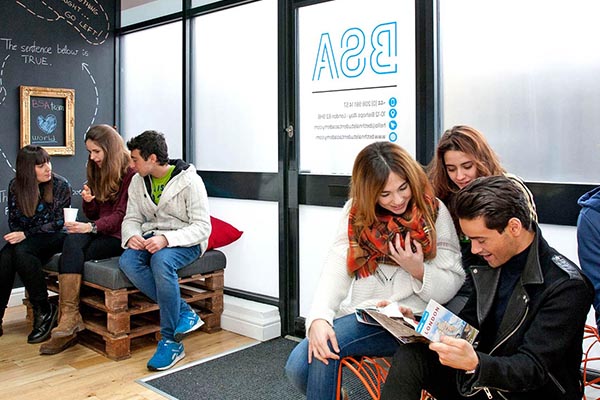 Bethnal Student Academy (BSA) is an English School in the heart of East London. You can’t argue with the evidence – East London is a vibrant and quirky area offering a multicultural experience. 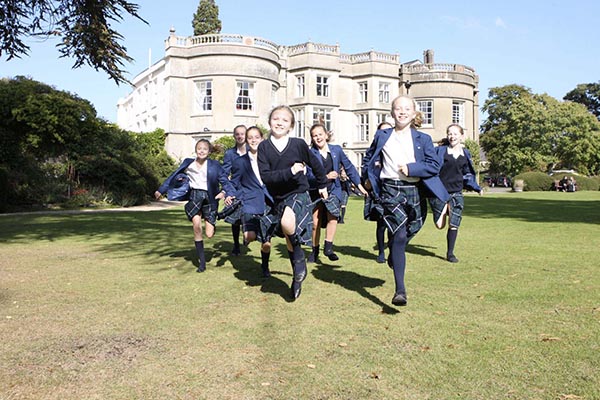 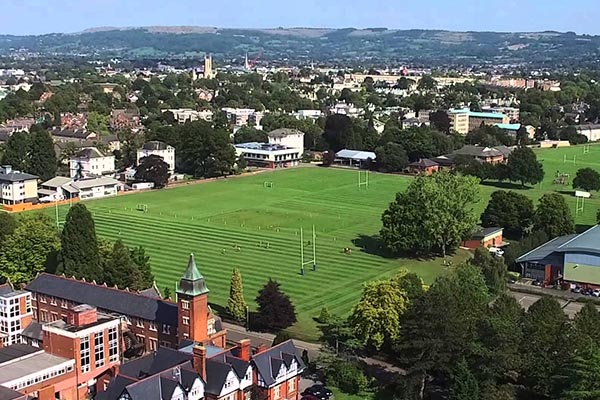