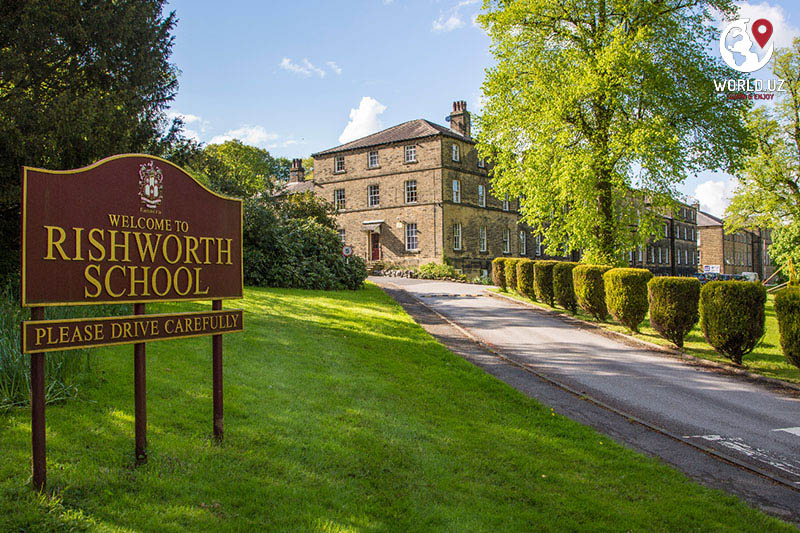 Rishworth School is a co-educational independent school in the village of Rishworth, near Halifax, in West Yorkshire, England. With Heathfield, its junior school from the ages of 3 to 11, it provides education for pupils aged between 3 and 18 years, with boarding from the age of 11.

Rishworth School was most recently inspected by the Independent Schools' Inspectorate in November 2017. The school received the highest grading of excellent in all categories and more specifically with reference to pupils' academic and personal development. The report notes the enthusiasm that pupils of all ages have towards their learning cultivated within a creative and supportive educational framework.

There are five boarding houses, Wheelwright (girls), Slitheroe, Goat House Barn, Redmires, Ryburn, and Wolden (male), with total housing for 150. Each house has study bedrooms, TVs and computers, and provides disabled facilities. Routine in the houses is structured, with fixed times for meals, homework and free time. Bedrooms typically hold two to four boarders, but senior students, especially sixth formers, have their own rooms. There are medical and health arrangements, and a nearby sanatorium staffed by matrons.

The School advises parents on the choice of sixth-form courses. Most pupils seeking entry to higher education take four subjects at AS Level in the Lower Sixth and then specialize in three of these to full A Level in the Upper Sixth. The Sixth Form provides for advice on careers and life skills, and discussion of practical, topical, social and moral issues. Sixth Form A Level students are allocated a personal tutor to monitor their progress academically and pastorally and advise on careers, further education and the completion of UCAS applications.

What can we do for you, so that you can start studying at Rishworth School in England? 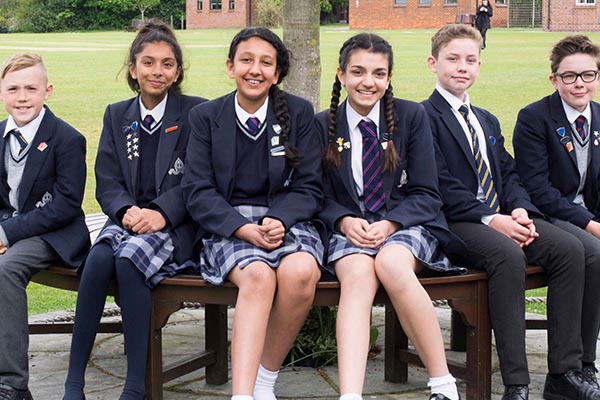 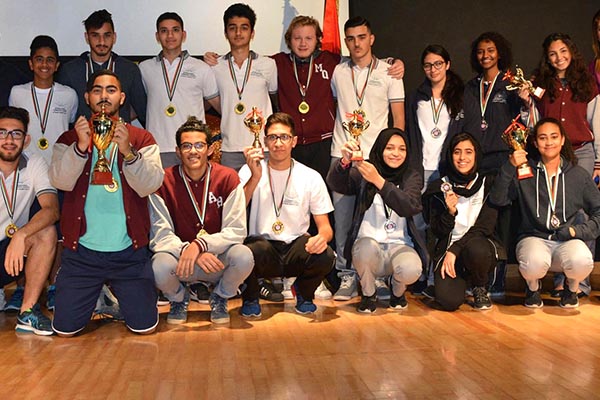 International Community School (ICS) is an International School in London. We teach the International Baccalaureate (IB). As an IB World School we teach all three academic IB programmes.

With over 68 years of experience, Anglo-Continental offers fully immersive English courses to suit all ages, abilities and interests. 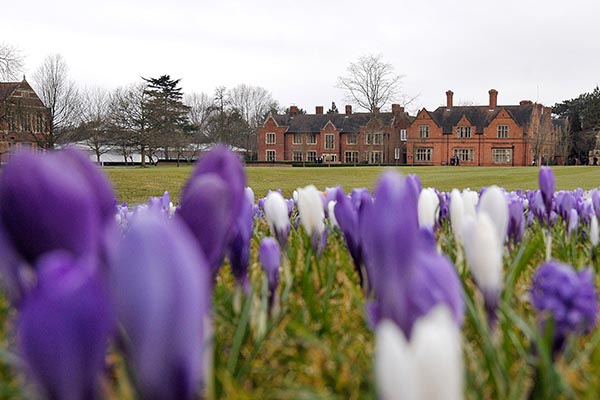 Bromsgrove School is a co-educational independent boarding school in the Worcestershire town of Bromsgrove, England. Founded in 1553, it is one of the oldest public schools in Britain, and one of the 14 founding members of the Headmaster's Conference. 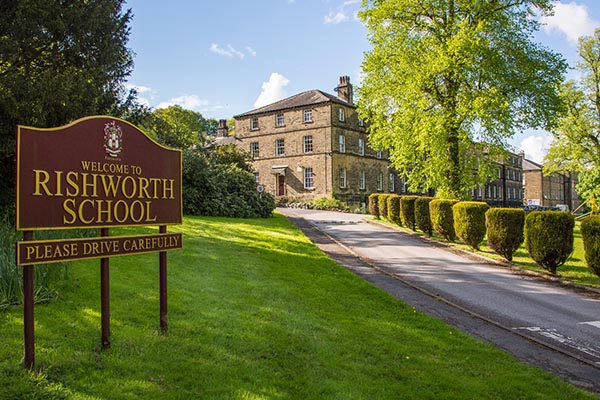 Rishworth School is a co-educational independent school in the village of Rishworth, near Halifax, in West Yorkshire, England. With Heathfield, its junior school from the ages of 3 to 11, it provides education for pupils aged between 3 and 18 years