About Higher Education in Germany 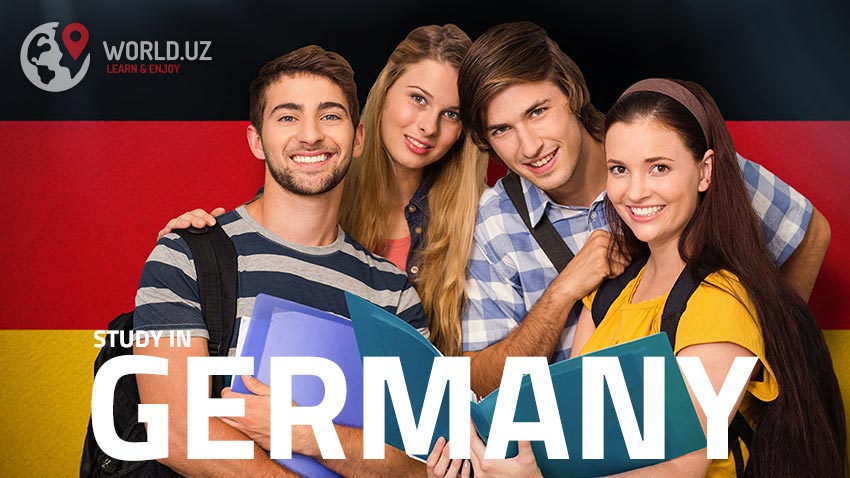 Education in Germany is very much in demand for several factors. This is mainly an opportunity to get a basic higher education in the oldest EU institutions without passing entrance exams. German education allows you to choose between English and German as the language of instruction. Studying in Germany makes it possible for students to earn extra money on pocket expenses, thanks to which foreign students get the prospect of quickly getting a job after graduation. Diplomas from German universities are very competitive among employers in Europe and America.

Education at state universities in Germany is free, you only need to pay a small student fee (up to 600 euros) - a semester.

At public universities offering free study programs, studies are most often conducted in German. To enter the university, a foreign student must show knowledge of the German language not lower than Test DaF-Niveaustufe 3. There are universities in which the German language test DSH-Prufung is conducted. It is important to know: training in Germany to obtain a certificate of completed secondary education lasts 12-13 years, i.e. a student from Uzbekistan must complete 1 year of study either in Uzbekistan or in a special department of the German institute called Studentkolleg.

German training can take place in independent and state institutes. Independent universities are primarily distinguished by the fact that training in them is provided not only in German. In addition, the competition in the specialties is much lower.

Education in Germany is best done in technical specialties: engineers, builders, electrical engineers, etc. Such specialties in popular German institutes adhere to standard teaching traditions and have a strong teaching staff. Most German universities use the Blona credit re-credit system, which allows applicants from other countries to start their studies in their country and to complete it in Germany in the same profession.

Admission is based on language tests, but the requirements for knowledge of the German language are very loyal. Applicants from other countries who have completed the first year of university in their state on full-time education or the second year on correspondence courses are enrolled, secondary school graduates with medals are also enrolled. German education in these programs lasts one academic year, which includes two semesters. Students who successfully complete their studies and pass final exams will automatically be enrolled for further studies in Germany.

Programs last about three academic years. Upon completion, the student prepares a bachelor's work, the level of which is assessed by a special commission. The bachelor's level is issued not only by state educational institutions, but also private ones that have been accredited by the Ministry of Education, as well as prof. Academy. A student with a bachelor's degree has the opportunity to receive further higher education in Germany or institutes in other countries in which his diploma is recognized at an official level.

German master's education lasts up to two years; it depends on the choice of specialty. Requirements for admission to a particular institution may have their own. Basically, an applicant is not enough to pass only language tests. He also needs to provide annexes to the bachelor’s diploma, in which there are high marks in the main subjects for this institution.

These programs are taught by state and independent institutions, mostly in English. This educational area is relatively new, because of this it is quoted less in comparison with similar programs of business schools and economic institutions in Britain, America and others. Regional and state programs last 14-18 months, international programs created together with partner institutions last 1 - 1.5 years.

German education in these professional programs is provided by highly specialized schools. Students with a master's or bachelor's diploma can be enrolled. The program lasts from two to four semesters, after completion of training the student receives prof. A diploma that is highly valued by most employers compared to an academic institute.

The cost of higher education in Germany

Although studies at German institutes are considered free, there are necessary payments for the semester. In addition, it should be remembered that for life in Germany, a student needs about 12,000 euros annually.

If you want to study in Germany, we will be happy to help you choose a university and go through the interview and preparation procedure correctly. Come to our «World.uz» office, with us thousands of applicants from Uzbekistan have gone to study abroad. 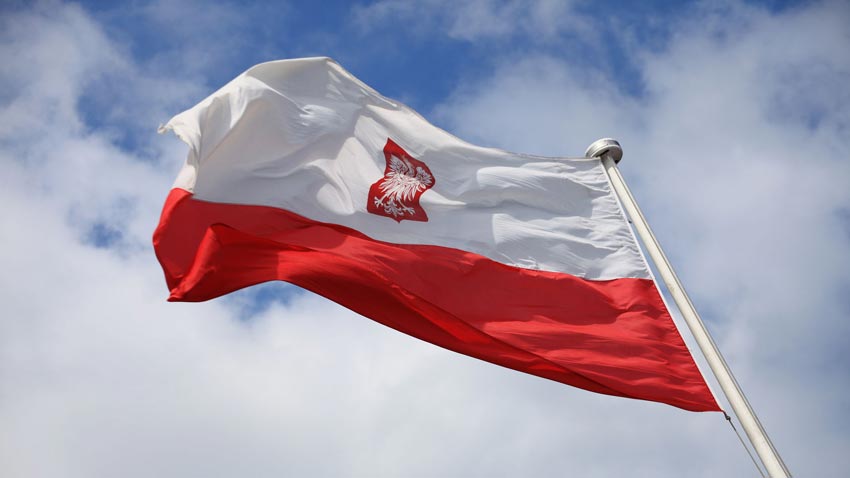 Successful study in Poland - what are the features and advantages?

In recent years, Poland, or rather its universities, attract more and more foreign students. Universities in this country provide quality higher education, and their diplomas are quoted in all countries of Europe and in most countries of the world. 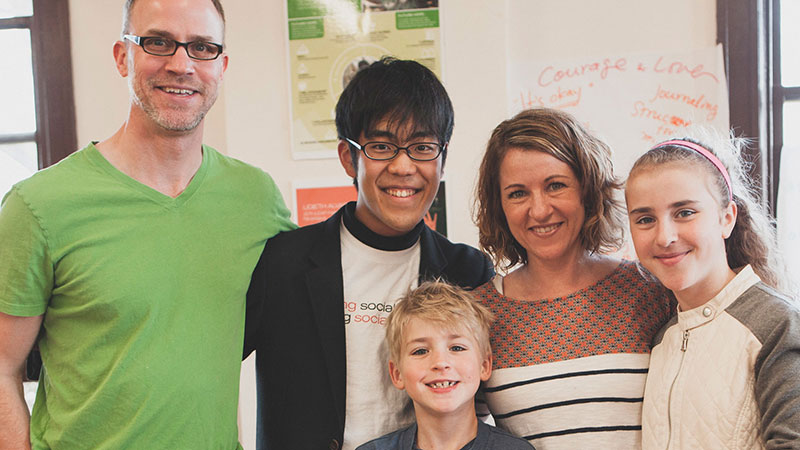 Let's talk about the type of residence, which is called host family. I have repeatedly lived in host families in Canada and the UK and I can say that a lot depends on your mood.

Is it possible to get a free education in Europe?

free European education is a proven fact. And this is no exception to the rule. Different countries, of course, on their terms, provide students with the right to graduate for free. 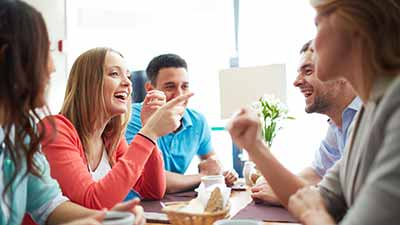 How to overcome the language barrier?

The main problem on the way to the study of a foreign language is the language barrier. Excellent knowledge of grammar, a large vocabulary does not always guarantee the ability to freely, confidently express their thoughts