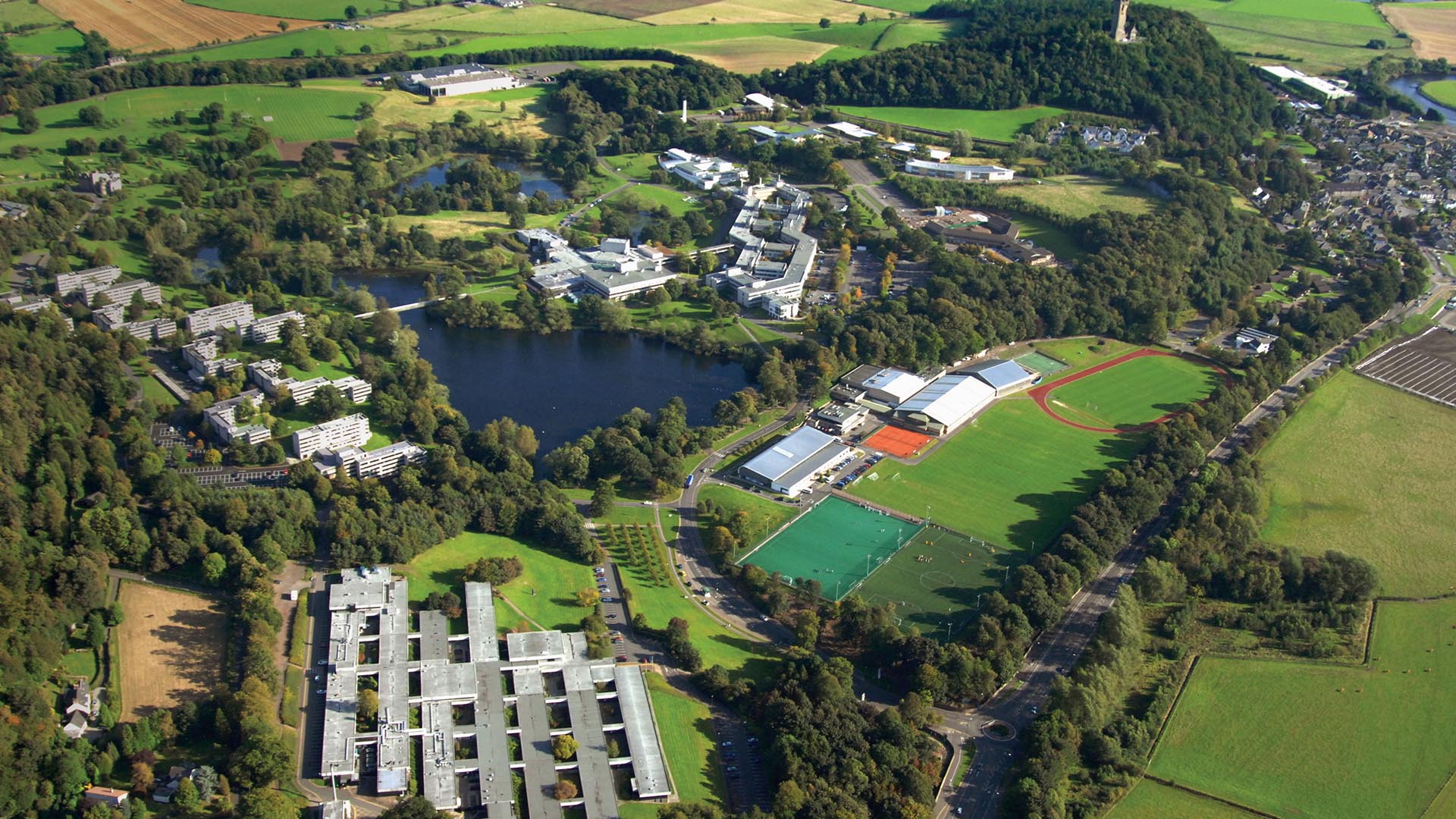 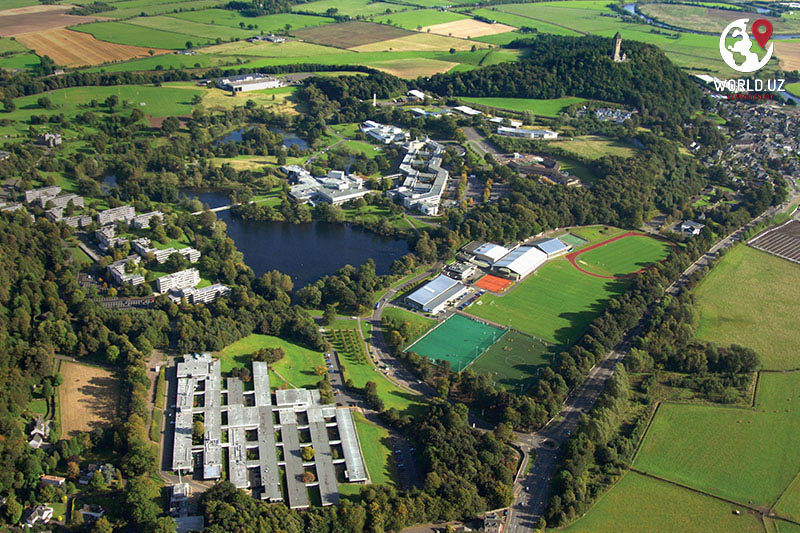 The University of Stirling is a public university in Stirling, Scotland, founded by royal charter in 1967. It is located in the Central Belt of Scotland, built within the walled Airthrey Castle estate.

The University of Stirling is a public university in Stirling, Scotland, founded by royal charter in 1967. It is located in the Central Belt of Scotland, built within the walled Airthrey Castle estate. Since its foundation, it has expanded to four faculties, a Management School, and a number of institutes and centers covering a broad range of subjects in the academic areas of arts and humanities, natural sciences, social sciences, and health sciences and sport.

The university campus is approximately 360 acres (1.5 km2) in size, incorporating the Stirling University Innovation Park and the Dementia Centre. The campus, with its wildlife, loch and mixture of native and exotic flora are located in the foothills of the Ochil Hills and is often cited as among the most beautiful in the UK. In 2002, the University of Stirling and the landscape of the Airthrey Estate was designated by the International Council on Monuments and Sites as one of the UK's top 20 heritage sites of the 20th century. The institution also occupies buildings in the city of Stirling.

The university attracts students from a wide range of backgrounds, with more than 14,000 part-time and full-time students enrolled in the 2016/17 academic year. Stirling has international degree program partnerships in China with Hebei Normal University, Singapore with Singapore Institute of Management, Oman and Vietnam.

Faculty of Arts and Humanities

Faculty of Health Sciences and Sport

The University campus is set within 330 acres (1.3 km2) of grounds beneath the Ochil Hills, 2 miles (3.2 km) from the center of Stirling, close to the town of Bridge of Allan. It is regularly described as one of the most beautiful campuses in the world and was ranked 1st in the UK for its campus environment in the International Student Barometer 2016. It is situated on the site of the historic Airthrey estate which includes the Robert Adam-designed 18th century Airthrey Castle and includes the Hermitage woods, Airthrey Loch, Airthrey Golf Course. The Andrew Miller Building incorporates an Atrium, which contains several retail and food outlets including a bookstore, bank and general store. This building links the Library and Robbins' Centre Students' Union and has connecting bridges to the Cottrell Building, on-campus student residences and the MacRobert Arts Centre.

The Library holds over 500,000 volumes and over 9,000 journals. Home to the archives of both the novelist Patrick McGrath and filmmaker Norman McLaren, the Library reopened in August 2010 after a major refurbishment program. MacRobert Arts Centre is a small theatre and cinema complex open to members of the University community and the general public. The University houses a considerable fine art collection in the Pathfoot Building, comprising over 300 works including paintings, tapestries and sculpture.

Halls of Residence located on campus include:

Stirling is a mid-ranked, pre-1992 UK university with a reputation for high teaching quality and socially relevant research. It is among the top 50 universities in the world that are under 50 years old – 2nd in the UK and 46th in the world, according to the Times Higher Education World University Rankings, and among the top 40 in the UK in the Complete University Guide.

The University is ranked 1st in Scotland and 3rd in the UK for graduate employability according to the Higher Education Statistics Agency, with more than 96% of graduates in employment, or further study, within six months of graduating.

The University of Stirling was ranked 5th in Scotland and 40th in the UK for research intensity in the 2014 assessment of research in the UK, the Research Excellence Framework. The University was one of the twenty institutions to be awarded a Queen's Anniversary prize in 2014 – the prize for Higher and Further Education for ground-breaking research, recognizing work led by the Institute of Social Marketing into the effects of tobacco, alcohol and food marketing on the health of young people. In March 2016, the University of Stirling Management School was accredited by the Association of MBAs (AMBA) for its MBA and MBM programs.

What can we do for you, so that you can start studying at University of Stirling in Scotland? 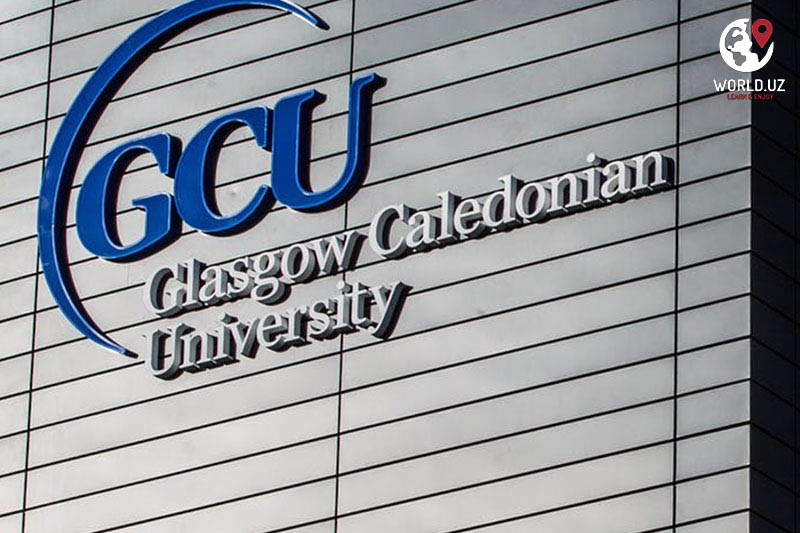 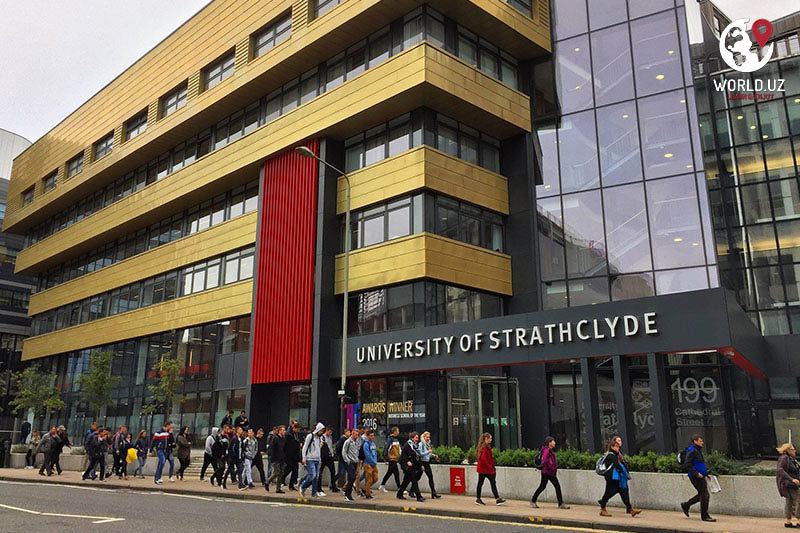 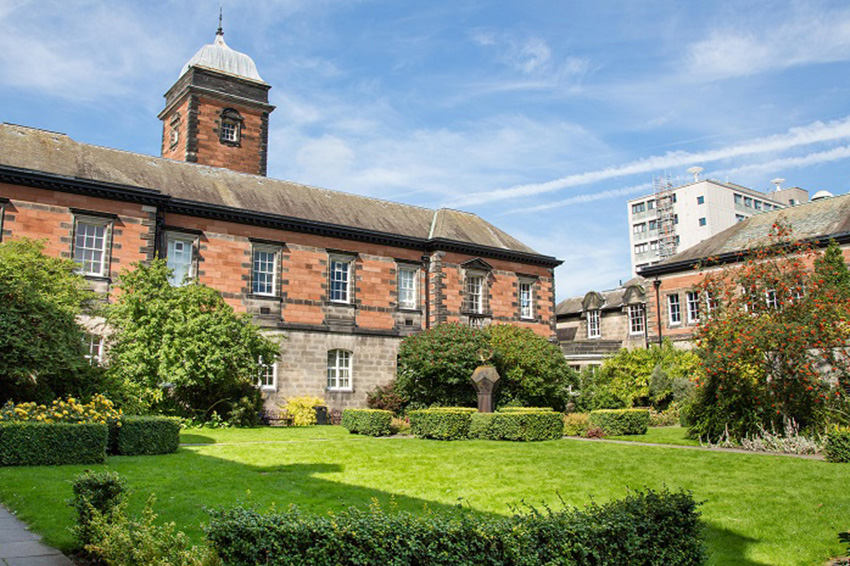 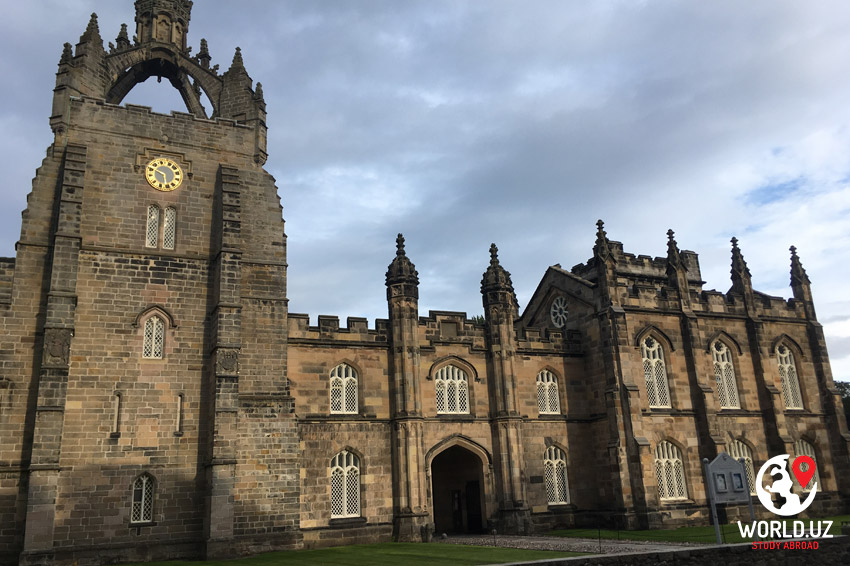 The University of Aberdeen

The University of the Highlands and Islands