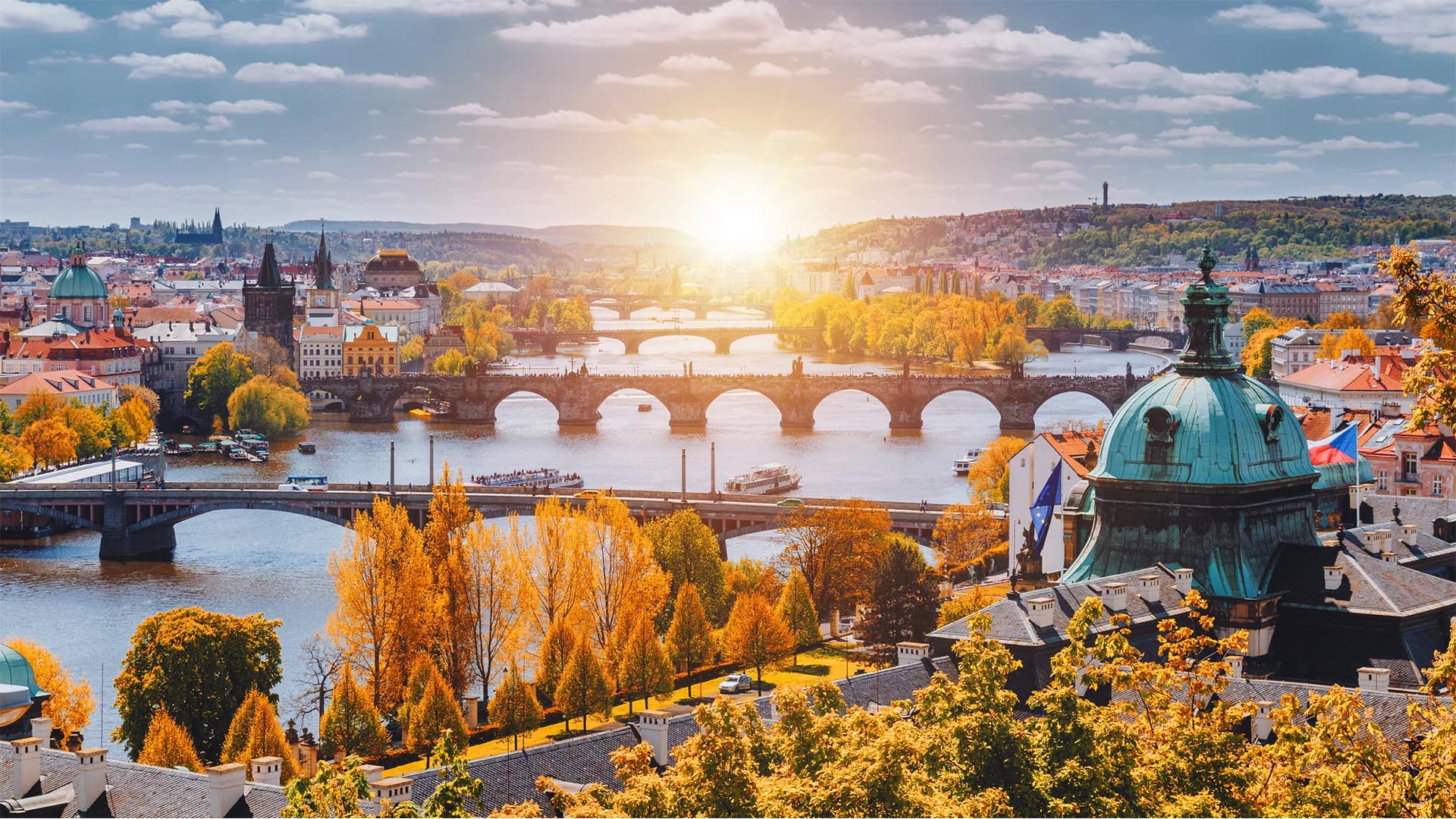 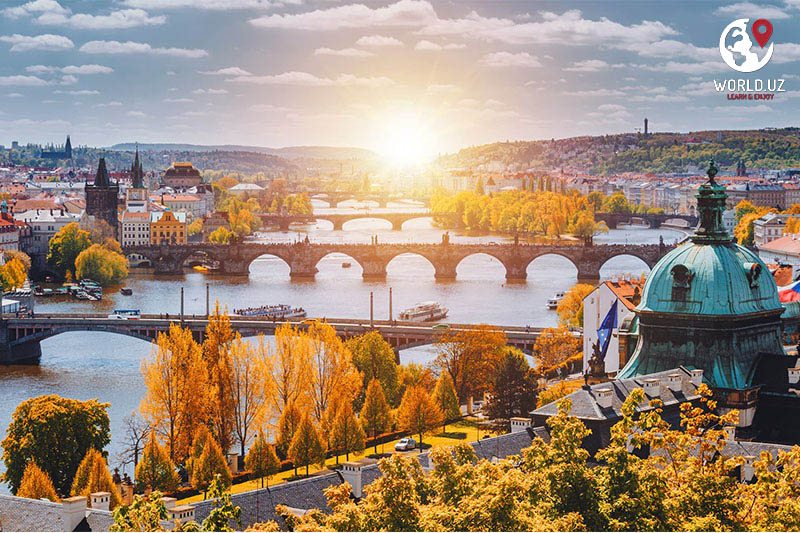 Czech College in Prague is a private management school focused on teaching Business in English. They have different programs focusing on Business, International Management, Finance, Marketing, Entrepreneurship and Operations Management.

Czech College in Prague is a private management school focused on teaching Business in English. They have different programs focusing on Business, International Management, Finance, Marketing, Entrepreneurship and Operations Management.

British Business Schools are always known for their innovative curriculum, case studies, group exercises and presentations. They at Czech College have adopted these modern methods for Business education.

Czech College located in Central Europe has a great focus towards educating students to become global citizens. They nurture students in a way, they think globally while working in any part of the world.

Their responsibility is to create ethical and responsible business leaders for tomorrow’s world who are capable of resolving global challenges.

Supporting students in securing their future career by providing them with practical and modern business knowledge.

At Czech College, each and every one is given equal and special care to help them secure the goal of becoming a future business leader.

From a unique introductory course in Undergraduate Diploma leading to BBA to an advanced course in Postgraduate Diploma leading to MBA program, the experience at Czech College is thoroughly international and is oriented at developing the global consciousness. This approach to business education makes them one of the most innovative institutes that teach business in English in Prague, Czech Republic.

Prague is the capital and largest city of the Czech Republic. It is the fourteenth-largest city in the European Union. It is also the historical capital of Bohemia. Situated in the north-west of the country on the Vltava River, the city is home to about 1.3 million people, while its larger urban zone is estimated to have a population of nearly 2 million. The city has a temperate oceanic climate, with warm summers and chilly winters.

Prague has been a political, cultural, and economic center of central Europe with waxing and waning fortunes during its 1,100-year existence. Founded during the Romanesque and flourishing by the Gothic and Renaissance eras, Prague was not only the capital of the Czech state but also the seat of two Holy Roman Emperors and thus also the capital of the Holy Roman Empire. It was an important city to the Habsburg Monarchy and its Austro-Hungarian Empire and after World War I, became the capital of Czechoslovakia. The city played major roles in the Protestant Reformation, the Thirty Years’ War, and in 20th-century history, during both World Wars and the post-war Communist era.

Prague is home to a number of famous cultural attractions, many of which survived the violence and destruction of 20th-century Europe. Main attractions include the Prague Castle, the Charles Bridge, Old Town Square, the Jewish Quarter, the Lennon Walland Petřín hill. Since 1992, the extensive historic centre of Prague has been included in the UNESCO list of World Heritage Sites. Prague is the capital of the Czech Republic, which used to be joined with Slovakia until the two separated into distinct sovereign states.

The city boasts more than ten major museums, along with numerous theatres, galleries, cinemas, and other historical exhibits. A modern public transportation system connects the city. Also, it is home to a wide range of public and private schools, including Charles University. Prague is classified as an Alpha- global city according to GaWC studies, comparable to Berlin, Rome and Houston. Its rich history makes it a popular tourist destination, and the city receives more than 4.4 million international visitors annually, as of 2011. In 2011, Prague was the sixth-most-visited city in Europe.

The first International Branch Campus of Czech College is located in UAE. In the recent years, UAE has acquired international recognition as an education hub considering study costs, employment prospects, and location. The UAE model was used as a success story; with key competitive advantages including a cost of living lower than other countries such as the USA, Europe, Australia and Canada, and being located in close proximity to many home countries than other education destinations.

What can we do for you, so that you can start studying at Czech College in Czech? 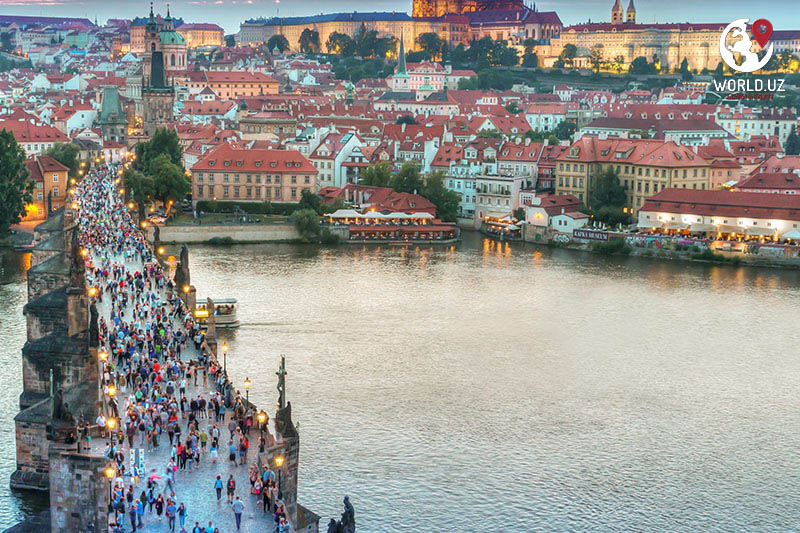 10157
TOP: 0
Anglo-American University in Prague
AAU is the oldest private university in the Czech Republic, offering BA and MA programs with Czech and American accreditation in a uniquely international environment. 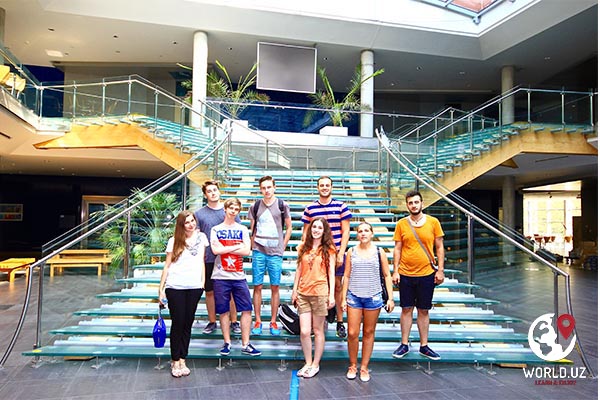 7874
TOP: 0
Prague Education Center
The Czech cities of Prague, Karlovy Vary and Brno have preserved the pristine beauty of ancient Europe, and their architecture resembles the legends of Andersen and Grimm. 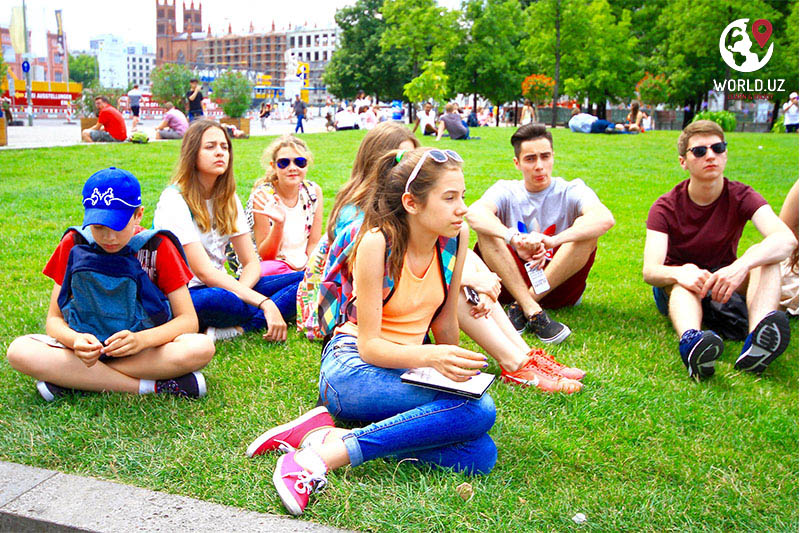 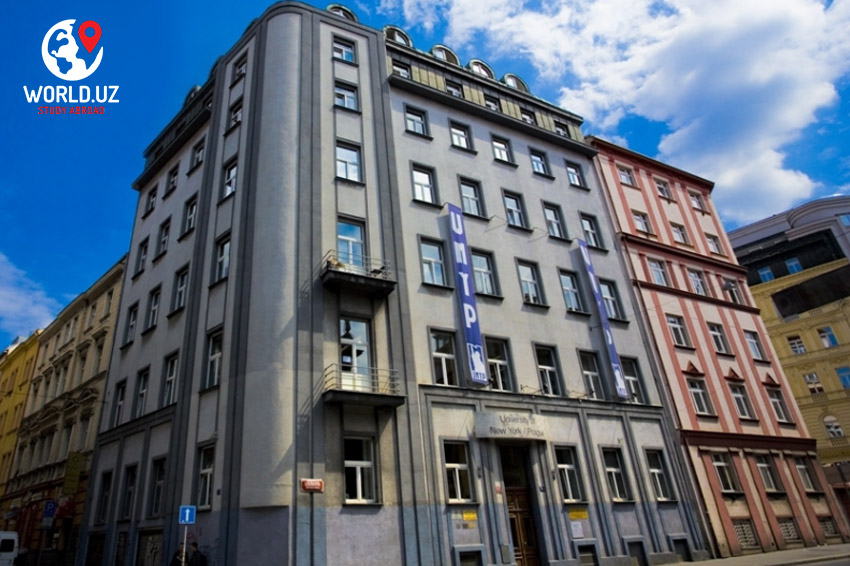 University of New York in Prague

2789
TOP: 0
University of New York in Prague
For 20 years, UNYP has been the top choice among students in Central Europe who want to pursue higher education in English.