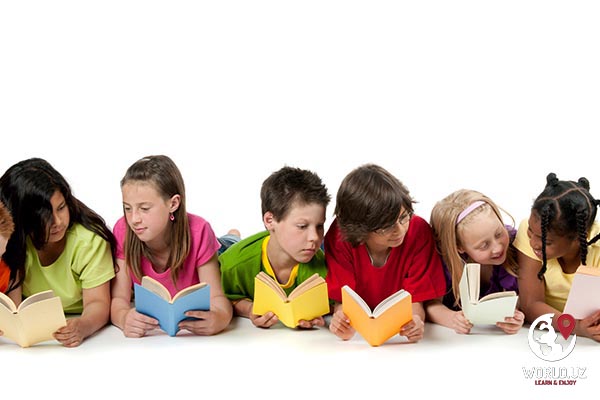 Read School, Drax is a boarding, day, and independent school, based in the rural village of Drax, near Selby, North Yorkshire. Formerly a boys' school, it became co-educational in 1996. As of 2010 it hosts approximately 350 boys and girls between the ages of 3-18, comprising a senior school of approximately 280 and a junior school of around 70 children.

Drax Grammar School was founded in 1667 by Charles Reade, who wanted boys from poor families to be able to "read, write and cast accounts" and to teach them "Latin, Greek and Hebrew and other languages as occasion should require".

With the national move to non-selective comprehensive education in the 1960s, the then-voluntary aided grammar school converted to full independence in 1967.

None of the original 17th-century school buildings survive into the present day. Instead the core school buildings date from the grammar school era, built in 1853 and 1908. The memorial library was built in 1954 by the Drax Grammar School Old Boys’ Association in memory of those killed during World War II.

Building programs since then have included the Moloney Hall, Norfolk House a creative arts center, the Townend sports hall, a swimming pool as well as a range of classroom buildings.

The EAL (English as an Additional Language) department supports their overseas pupils by providing lessons in the English Language and support in other subjects.

Younger pupils adapt very well and will have extra EAL lessons wherever possible.

The school has Army and RAF cadet sections and pupils in Years 9 and 10 are members of one or the other. Although providing a taste of military life, the primary aim of the CCF is to promote and develop powers of leadership "by means of training to promote the qualities of responsibility, self-reliance, resourcefulness, endurance and perseverance" and to this end provides access to a broad range of activities and experience including rock-climbing, camp craft, hill-walking, map reading, first aid, orienteering, shooting, and flying.

In 2010, the school was involved in the 150th anniversary celebrations of the formation of the cadet movement, and was the first school in the north of England to display a banner presented by the Queen in her capacity as Captain General of the CCF. A contingent from the school attended a parade at Buckingham Palace.

What can we do for you, so that you can start studying at The Read School in England? 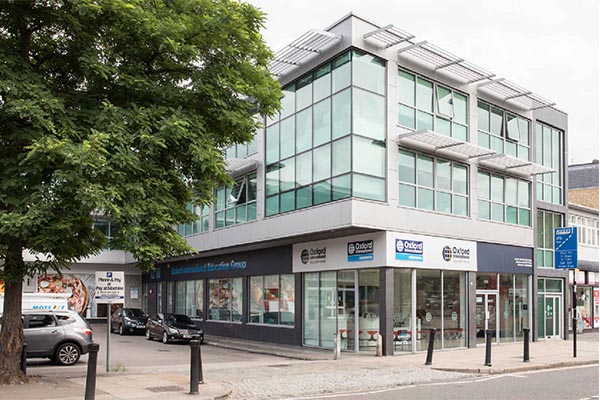 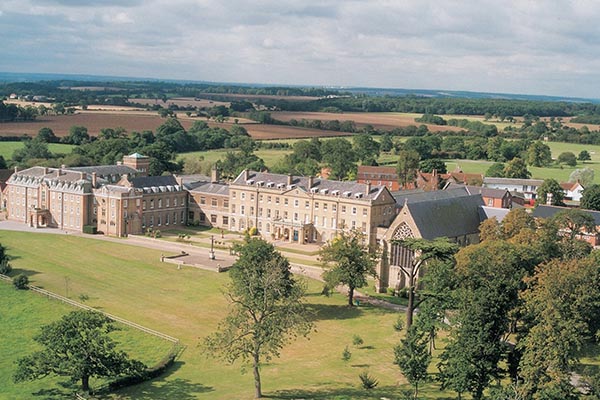 St Edmund’s College was founded in 1568 and is set in an impressive 400-acre site where their historic campus offers modern facilities in a magnificent country setting, providing a safe and stimulating environment for young minds. 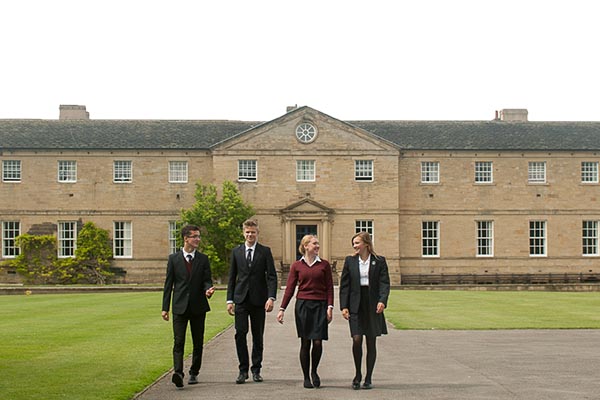 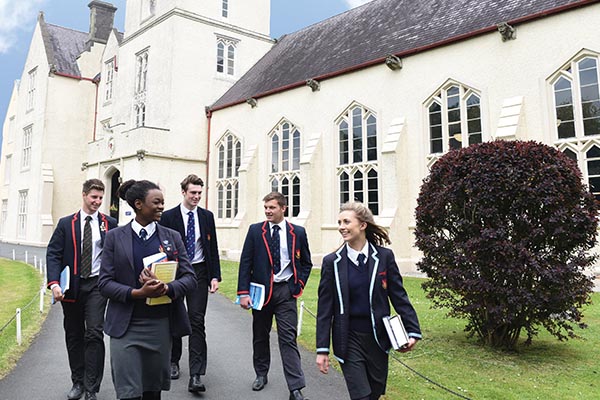 They know how important your child’s happiness is and at Llandovery College they will be part of a happy, friendly and caring community where busy days will be filled with friendship, smiles and a lifelong love of learning.

For over 30 years Ardmore has been helping students from all over the world live and learn the English language.