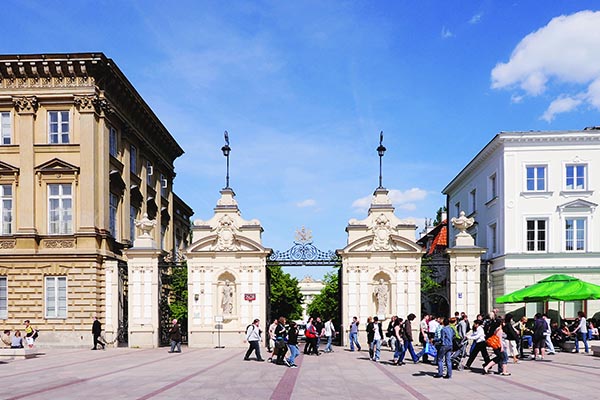 The WWSH University was founded in 2002. From the very first years of its existence, the University, due to the wide range of professionally offered social studies, has enjoyed great interest from students. 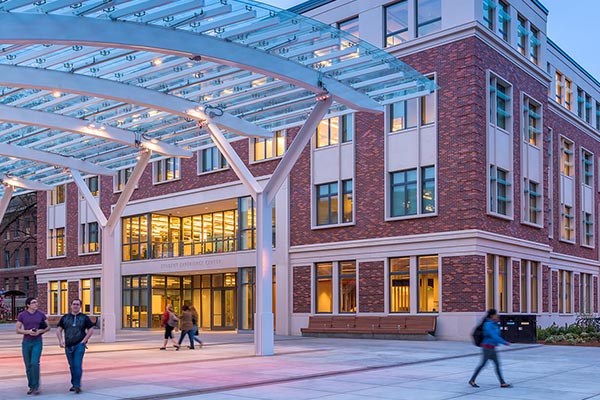 According to the American Institute of economic research, the University's campus is among the top ten in the country. 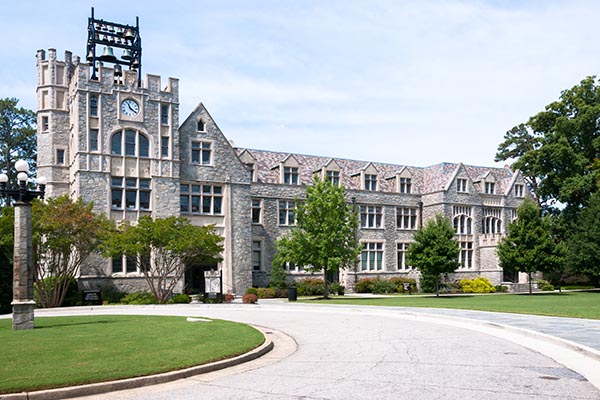 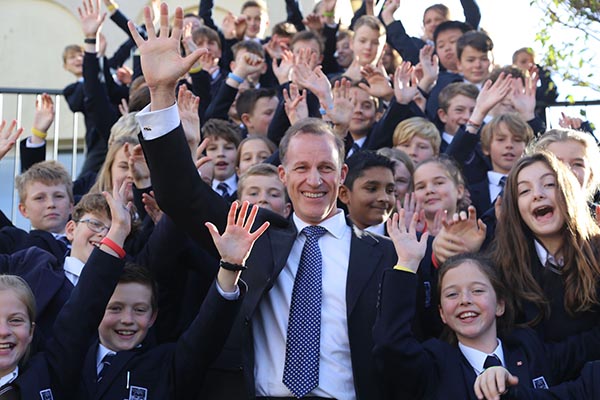